This week in Coral we have been exploring different autumn things. On Tuesday the children used different fruits to print using autumn colours. The children got very messy as some of them wanted to eat the fruit still! 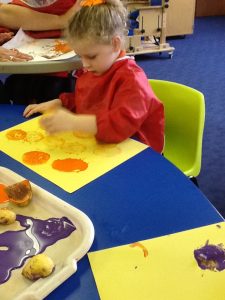 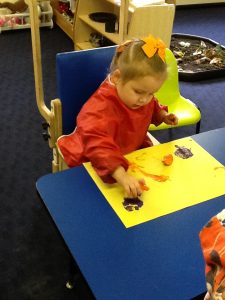 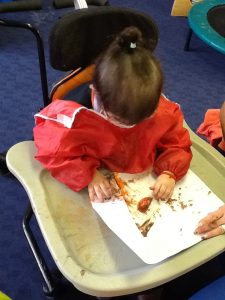 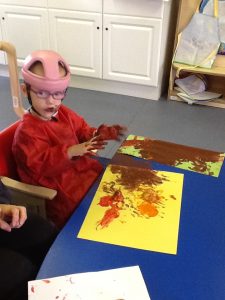 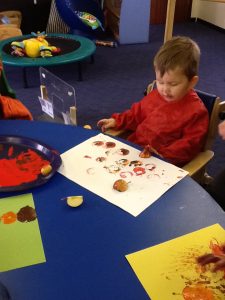 On Wednesday we explored different sized and types of pumpkins! First we explored them whole by rolling, banging, licking and holding them. Then Juliette cut them open, Isla was great giving encouragement cutting them as some of them were quite tricky to cut in half. The children were then given an assortment of cutlery to use as they wished. Brooklyn and Isla set about scooping out the seeds, Callie used a spoon and knife to try and cut it up. Jovi enjoyed carefully pulling out the seeds and eating them and Harriet liked the smell of it so much she decided to give it a lick. Harper was very interested in looking all the different types of pumpkin and using her spoons to explore them.

On Thursday we put fir cones in zippy wallets filled with paint and them rolled them around is trays with paper inside to mark make! Juliette showed the children first and then they all had a turn. Callie couldn’t wait to have her turn and said “roll roll” as she rolled her tray of fir comes around. Drew really enjoyed watching everyone do this activity. 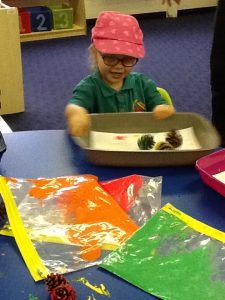 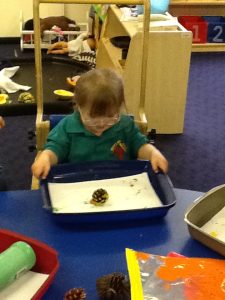 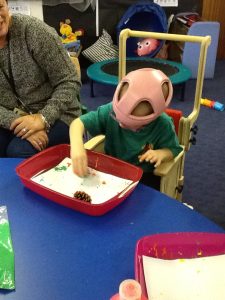 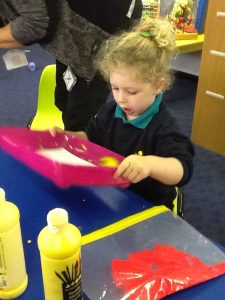 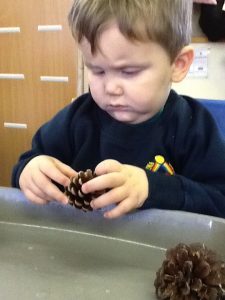 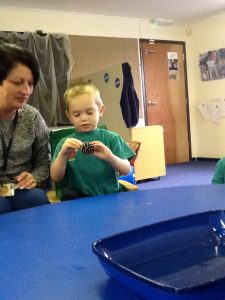 Well done to Coral children for a great first half term, they really have worked hard and settled into the start of the school year well. We hope a restful and well earned half term! 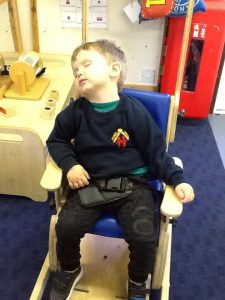