Machines to make soup and bread

Last week Stingray class were lucky to have Sheila as the teacher.

As part of our Machine topic Sheila brought in 3 different types of machines that she uses in her kitchen.

Another job we had to do was chop up lots of different vegetables to make a soup in a soup maker.

Finally we experimented making two different types of bread, one mixing in a bowl with a fork and put in the oven, and the other one was cooked in a bread maker.

The bread took a long time to cook in the maker but both types of bread tasted delicious. 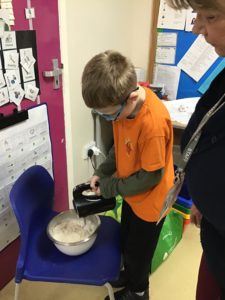 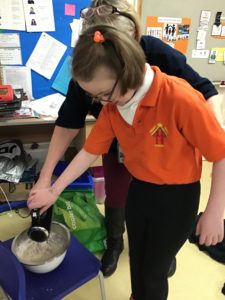 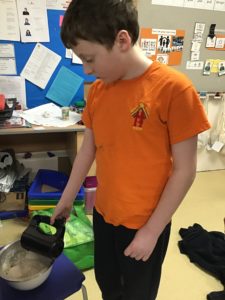 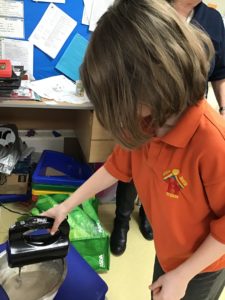 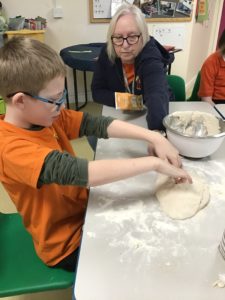 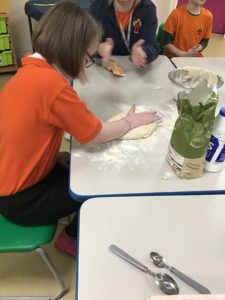 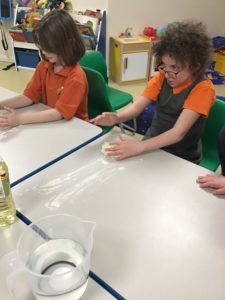 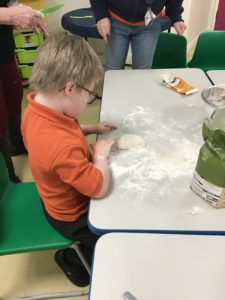 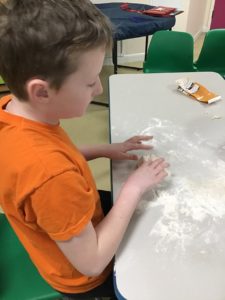 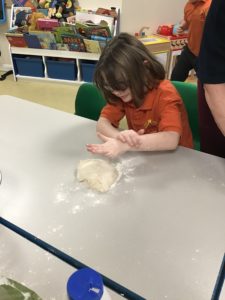 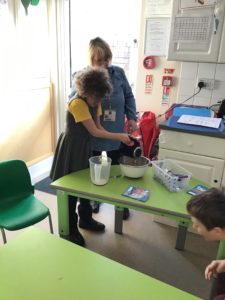 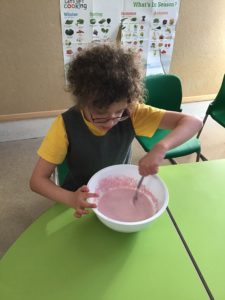 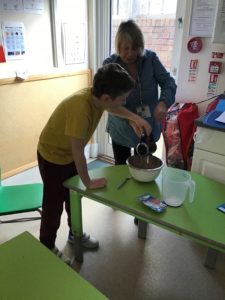 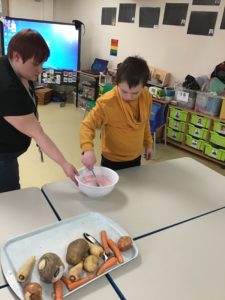 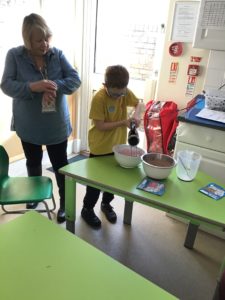 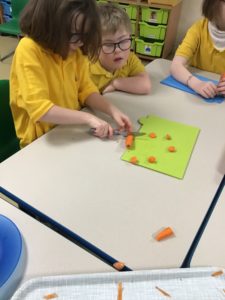 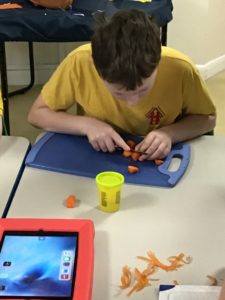 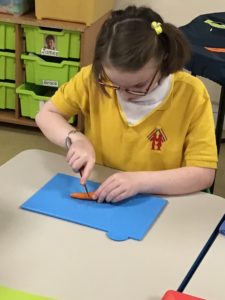 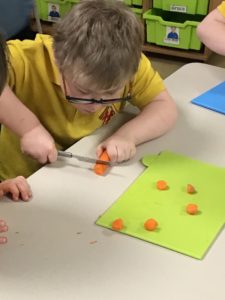 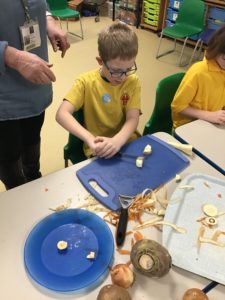 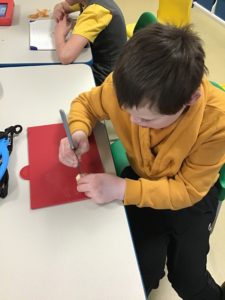 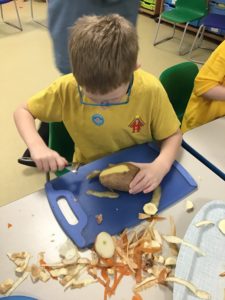