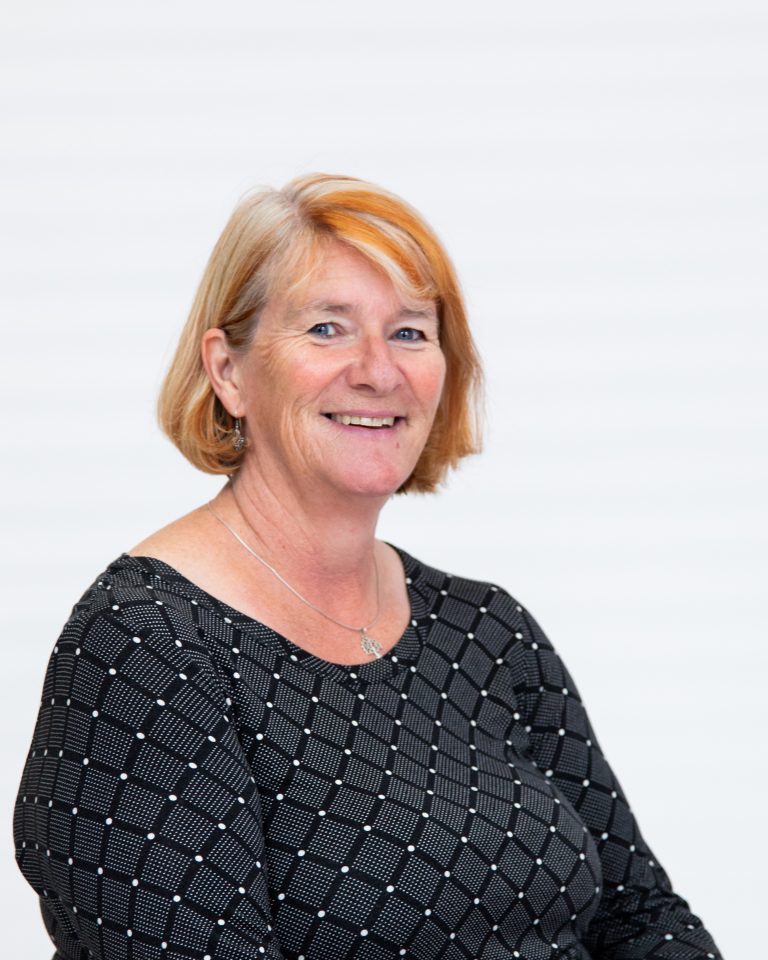 I have worked in and around the education system for many years, including teaching adults, but trained at a special school with a specialism in autism in Dorset and qualified as a primary school teacher in 2004 from Plymouth University, I then worked in a mainstream primary school for six years as a class teacher and gained the National Accreditation Award of Special Needs Co-Ordination from Exeter University as SENCO in 2011. However, I had always hoped to return to a special school setting and was delighted when the opportunity arose to join Medina House, especially as I had recently relocated to the island from Dorset with my family. I have responsibility for co-ordinating Science at Medina House which is appropriate as my first degree was in Biological Sciences from Plymouth Polytechnic in 1984. 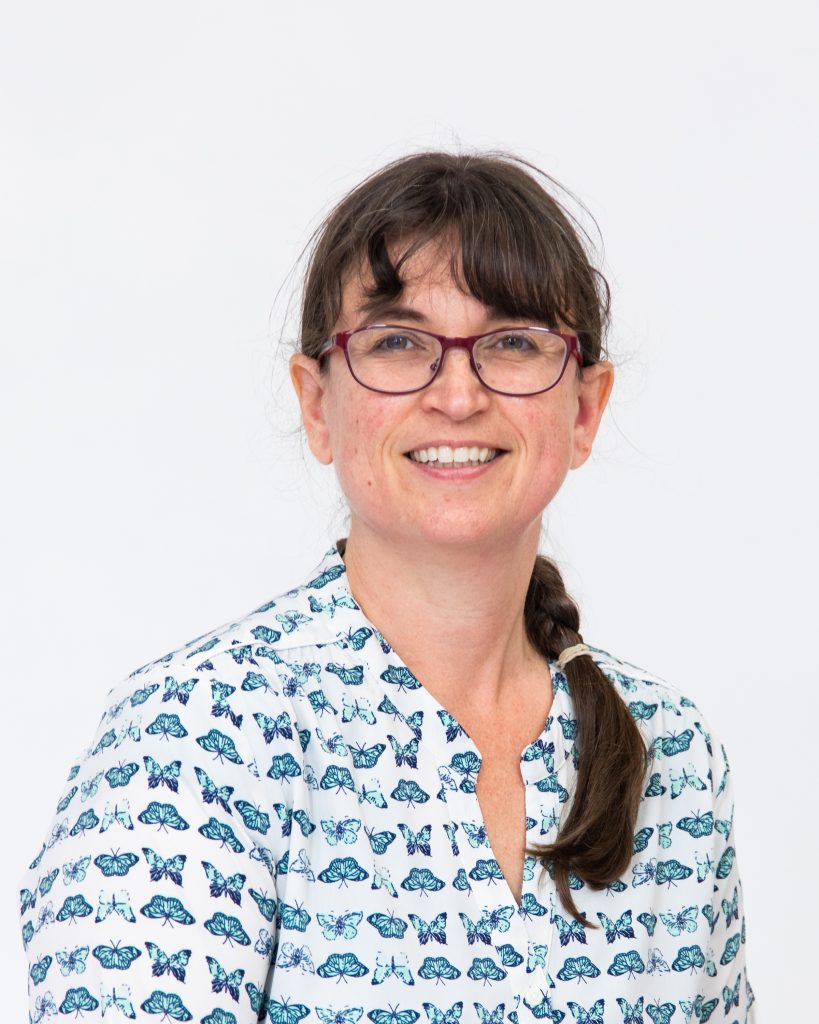 Hello! I’m Janice, and I teach two days a week in Starfish Class and I also have responsibility for coordinating Music across the school. Here’s a bit about me…
I have been involved with special children and young people since I was a teenager, and I decided that I wanted to be an SEN teacher when I was 17. I
took a year out before university and worked in the care sector with young people with SEN. I graduated from Exeter University in 1993 with BSc in
Psychology, and then went on to gain my PGCE at Rolle College in Exmouth. I taught at a school for children with PMLD in Southampton from January 1995
for 12 years. While teaching there, I completed my Post Graduate Diploma specialising in teaching children with Multi-Sensory Impairments.
I took a break for a while for family and to move to the Isle of Wight. I then went back into education as a special needs assistant for a few years before
starting again as a teacher at Medina House in 2015.
It is lovely to be part of the Medina House ‘family’, and to be involved in the development of such wonderful children.

My Teaching Assistants are: 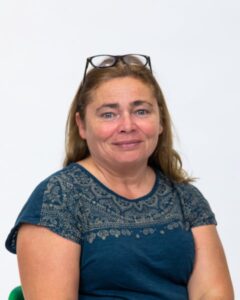 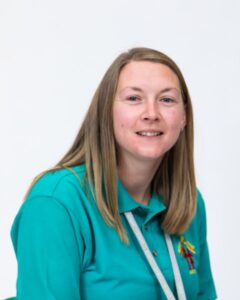 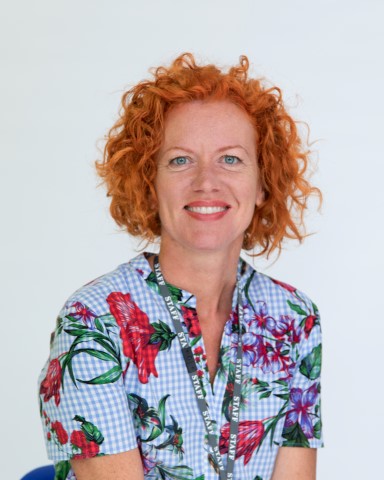 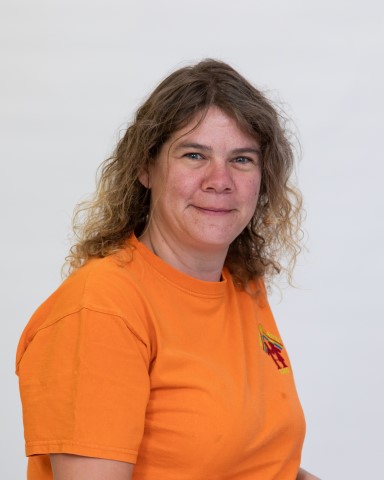 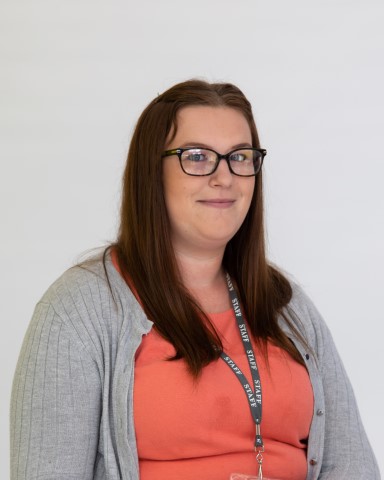